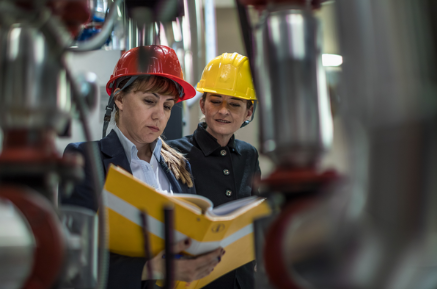 Louise is a single parent of a disabled child with support needs and manages their own health conditions including Bipolar, Fibromyalgia and Dyslexia. Due to these personal challenges they had been out of the work place for 7 years. However, they was keen to explore their options around future employment.

Following the interview, Louise was thrilled to be offered the apprenticeship and thanks to all the team for the positive impact their support has made on Louise and her family.