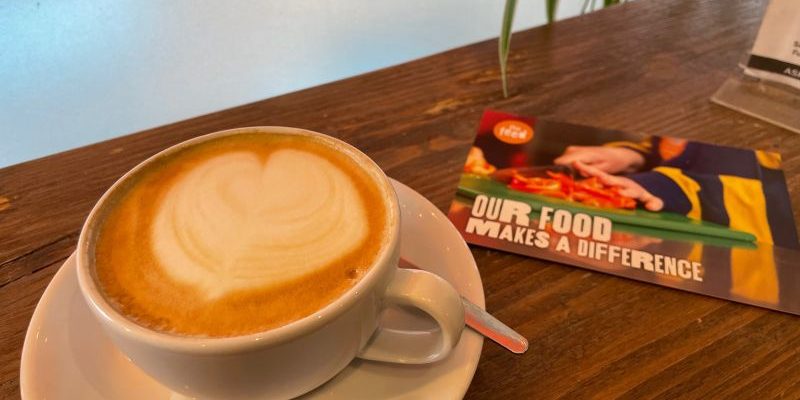 Jamie was put in touch with The FEED because he wanted to get back into work but felt his offence history was a barrier. The FEED’s New Leaf project is for people like Jamie and also those who worked in the forces.

When they met him Jamie explained he’d served many prison sentences. On his most recent one, he found his Christian faith, which is hugely important to him. Jamie has expressed that this is what has started him on his path to living a fulfilled life.

Updating skills
In the past, Jamie worked in a bakery and he wanted to update his skills. This, of course, fits well with The FEED’s core business of running cafés and a catering operation. The FEED’s work experience programme integrates people like Jamie so that they become one of their team, typically working a shift each week over eight weeks for a total of 40 hours.

Making progress
As Jamie progressed through his programme, The FEED found him to be engaging, passionate, willing to learn, and a real asset to the team. His cleaning is second to none and he puts his heart and soul into any activities that are asked of him.

He has completed some additional barista training and spent time as part of the team at their Waterloo Park café. In addition, he recently took part in a visit with other participants in The FEED’s programmes to a city restaurant, to see how they run their kitchen and hear what they look for when recruiting.

Landing a job!
Other organisations who know Jamie agreed that they had never seen him so determined and focused. The next step was to apply for jobs and we’re delighted to announce he has secured a full-time role.

Get in touch
If you know someone who’d benefit from this support details are here: https://lnkd.in/dTiDSzc9 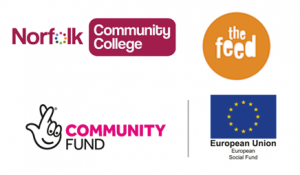